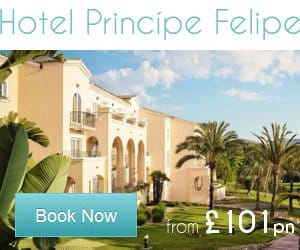 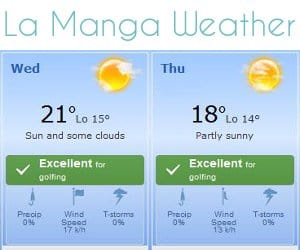 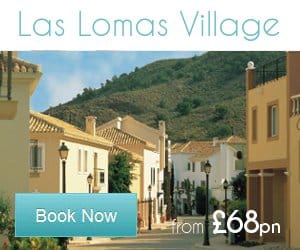 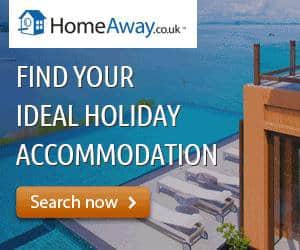 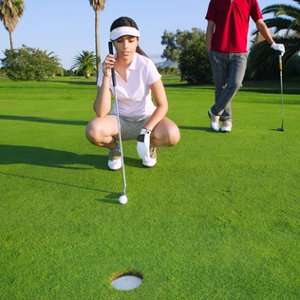 Achieving a top travel award is one thing, but to do this four times in a row is definitely something to be proud of.
La Manga Club, the 5 star Spanish golf resort has been a top golf travel destination for many years and at the end of last year was named as the best golf resort in Spain for the fourth consecutive year.

Readers of the UK magazine “Today’s Golfer” voted in their thousands for the luxury resort in Murcia, which guests return to year after year.

Last year La Manga Club opened a new €1 million world class golf tuition facility that included a Leadbetter Golf Academy, which is unique and the only one in Spain. The iconic South course at La Manga hosted several tournaments during 2014, professional and amateur, which included:

La Manga Club was also nominated, along with only four others, as one of the best golf resorts in the world at the Telegraph Ultratravel 100 Awards; Ryder Cup hosts The Gleneagles Hotel took this title.

So what is it La Manga Club has that gives it that award winning status?

The award is deserved recognition for the continued hard work of all the staff here. 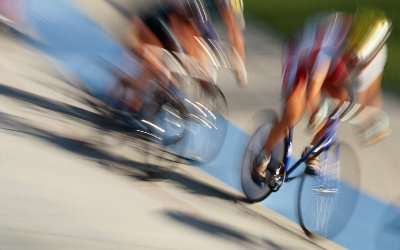 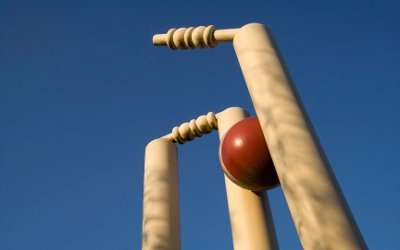